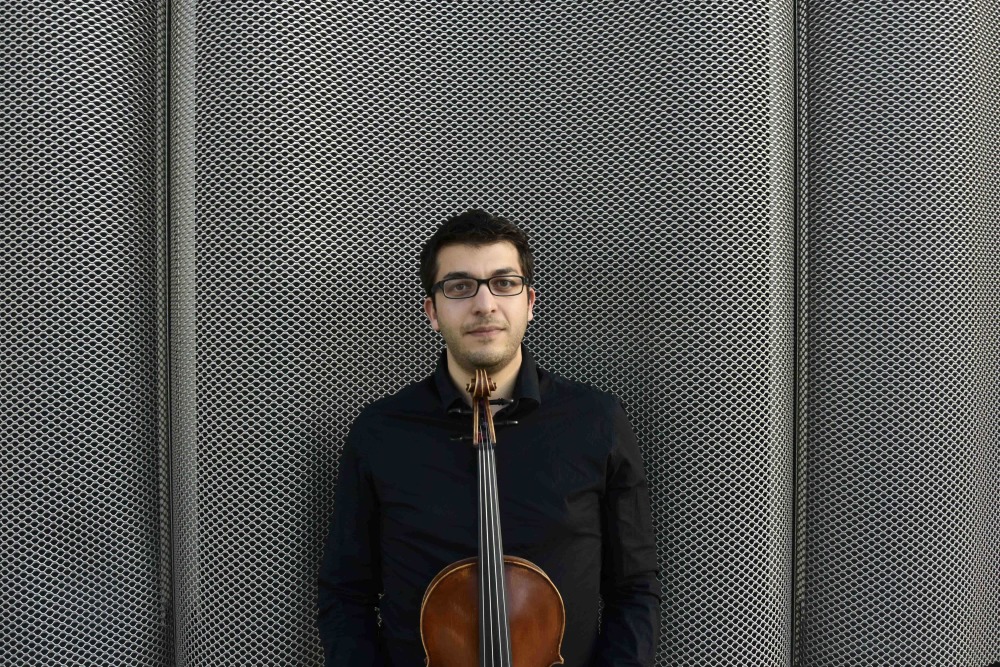 In 2012 Loïc was admitted to the Conservatoire National Supérieur de Musique et de Danse de Lyon in the class of Françoise Gnéri. He obtained in 2017 his master's degree with highest honours.

From 2017 to 2019 he studied with the British violist Lawrence Power at the Zürcher Hochschule der Künste in a Soloist Master Program specialized in Solo Performance. He obtained his Master in June 2019.

Loïc Abdelfettah is a soloist and member of different chamber music groups. 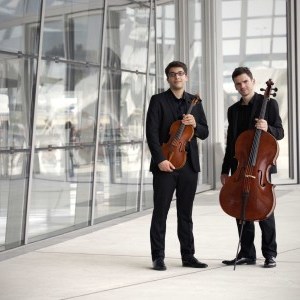