“Crisis? What Crisis?!” is the main theme of the 14th edition of Krakow Photomonth, Europe's leading photography festival. The Main Program is curated by Lars Willumeit, German curator and social anthropologist.

The point of departure for this year's Photomonth festival Main Program was the conviction that crisis is not a transitional phase or an anomaly any more, but a characteristic trait of everyday life, a permanent state with which we must cope in practically all spheres of our lives: private, public, and global. Political, economic, environmental, and migration crises concern us to the same degree as crises of identity, trust, and “individuality” in a globalized world.

Nor has the crisis bypassed photography which, in our epoch of overproduction of images, is trying to find its place. The constantly changing media landscape has forced photographers – journalists, reporters, and artists – to turn to new forms of communication with the viewer and creative use of source materials. Classical reportage no longer suffices to speak of the contemporary world and the processes it sees happening. Democratic institutions, including cultural ones, have to redefine their roles in creating culture.

“The exhibitions presented during Krakow Photomonth, each alluding in their own way to global, social, and political problems, have their own stakes in telling of the problems of the contemporary world; they are reflections upon the function of photography,” says Lars Willumeit, curator of the Main Program of the 14th edition of the festival.

The artists invited to take part in the festival use a range of strategies to address these phenomena and to comment on them. The list opens with world-famous photographer Paul Graham, whose project New Europe has become remarkably prescient in the face of the all-too-evident crisis of “European values.” A wider global perspective comes courtesy of Swiss artist Yann Mingard who draws from the notion of the Anthropocene – the first geological epoch in history which has come about through human intervention. His project Deposit, completed between 2009 and 2013, makes visible how humankind collects, stores, and classifies both biological specimens and digital information that are usually hidden from public view. To enable this, Mingard brought back images from twenty-one locations, dividing them into four sub-chapters: Plants, Animals, Humans, and Data.

Another, private perspective is adopted by outstanding Polish artist Aneta Grzeszykowska in whose work we find themes of incompatibility of individuals and roles played by human bodies. This exhibition will be displayed at MOCAK where we will also have a chance to see a rising star of world photography, the youngest Magnum nominee in the agency's history, Max Pinckers. The project presented during this year's festival is a story about love – of the star-crossed sort, as it is forbidden by the Indian caste culture – and universal aspirations to show happiness. The artist pairs his photographs with newspaper clippings, notes, and artifacts from wedding photography studios, which might be seen as an attempt to go beyond the crisis of classical documentary photography.

The search for new forms of visual narrative in the era of the crisis of visual media is the main motif of a collective exhibition curated by Iris Sikking. The six projects presented here take on such difficult subjects as the heroin trade, genocide, and migration; they are linked by a desire to go beyond a classical way of telling global histories, which the artists acknowledge to be insufficient. Here photographs on a wall are just as adequate form of response as a radio broadcast, a YouTube film, or illustrations from an archive. The #Dysturb Collective speaks directly about the crisis in journalism, using the walls of buildings and advertising media to force Krakow's inhabitants to face “street news” that seldom appears in newspaper headlines.

The strong showing of photography collectives is a notable feature of this year's Photomonth. The most world-recognized Polish collective, Sputnik Photos, will be first to open their latest project in Krakow. The materials collected and created in preparation for their travels to former Soviet republics will go to create an installation that polemicizes with the classical understanding of authorship and the autonomy of the image. We also have planned an exhibition of three art and research collectives – the Swedish Klara Källström & Thobias Fäldt, the Dutch/Spanish Werker Magazine, and the Italian Discipula – joined by the conviction that the interpretation of the visual message depends on social and political contexts and the viewer's convictions. This will be alaboratory of sorts, in which the viewer can discover his/her role in the process of generating meaning and representation. 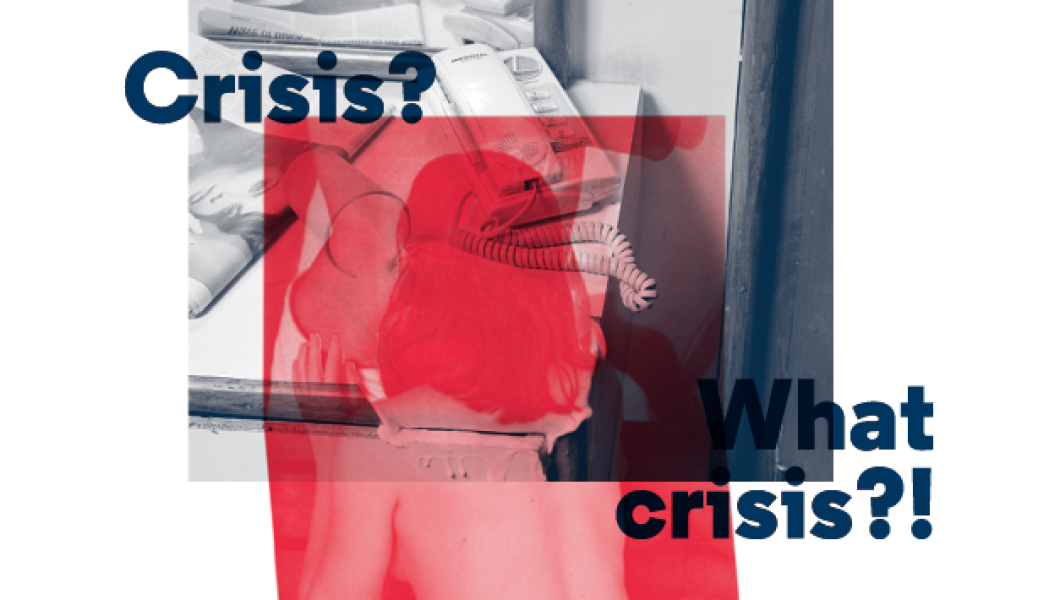