Shakuntala Banaji: Intertextuality and truth in a time of technologised misinformation: Fakes, forwards and political violence from Bollywood to WhatsApp. 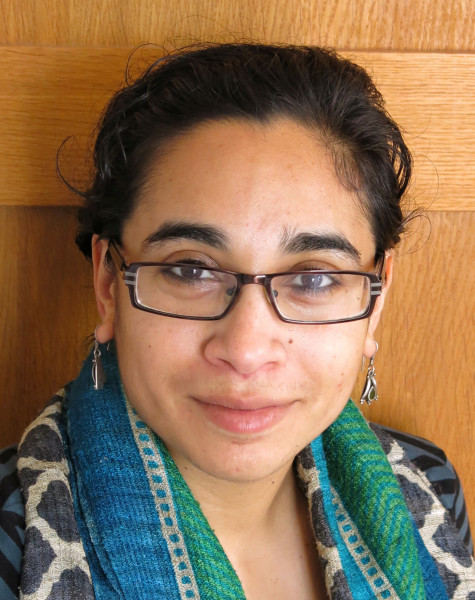 Historically, international media has both distanced itself from and participated in social imaginaries, political debates and ideological contentions. As the spread of visual and verbal hate propaganda around Muslims and migrants and the domestication of new technologies is implicated in off-screen events such as discriminatory misinformation, murderous mobs, mass shootings or movements against climate change and gender violence (#metoo), questions abound about the ways in which news, advertising, fiction drama and cinema might nuance or strengthen social media imaginaries. Notions of truth and originality have been brought into question. Further questions arise about how journalists, artists, historians and media scholars can ‘know’ that something is a true, original or fake before reporting it, and how they can build public trust in this knowledge. In this presentation, I will discuss how I have addressed this issue during twenty-five years teaching media to students of all ages, and outline the comparative visual research methods which art and media educators can draw on in building a plausible case about the role of texts such as WhatsApp messages, posters, films, documentaries, websites, stars and political propaganda in the politics of vastly different cultural contexts. I will explore the methodological challenges of the notion of ‘intertextuality’ when audiences are international and texts are viewed repeatedly across space and time with a particular commentary on the use of the colour saffron with regard to India, and the furore around the Indian actress’ participation in a ‘terror’ plot in the Netflix series Quantico. In doing so, I will use examples from my own recent research on visual cultures of Hindutva fascism in India and their connection to colonial texts and postcolonial tourism advertising. I will focus on the kinds of conclusions that can be drawn via these methods; and how such conclusions work best alongside other sociological and contextual evidence as a form of media education in creating critical and reflexive readers and publics.

Bio
Shakuntala Banaji, PhD, is Associate Professor, Director of Graduate Studies and programme director for the MSc in Media, Communication and Development in the department of Media and Communications at the London School of Economics and Political Science. She lectures in development and communication, international media and world cinema, and is the winner of the fourth European Prize for Excellence in Teaching in the Humanities and Social Sciences and the Diener Prize (2015), awarded by Central European University in Hungary. She has participated in several large cross-European projects on young people, media, new technologies, schooling and democratic participation between 2006 and 2018, was UK project director of a multi-country Horizon 2020 project, CATCH-EyoU on youth active citizenship in Europe (2015-2018) and Principle Investigator for a collaborative grant with American University Sharjah on young people’s participatory culture, the internet and creative production in the Middle East (2015-2018). She is currently leading one of 20 WhatsApp grants for investigating the spread of mediated misinformation amongst publics in India (2018-2020). Her books include Reading Bollywood (Palgrave 2006/2011), South Asian Media Cultures, (Anthem Press, 2011); The Civic Web: Young people, the Internet and civic participation jointly authored with David Buckingham (MIT Press, 2013), Young People and Democratic Life co-authored with Bart Cammaerts et al (Palgrave, 2015) and Children and Media in India (Routledge, 2017). A new co-edited volume, Youth Active Citizenship Across Europe: Ethnographies of Participation is due out with Palgrave in 2020.